WHAT WE DON’T KNOW:

WHAT WE DO KNOW:

IS IT REALLY WORTH IT?

With the cost of generating energy from offshore wind turbines falling rapidly, coupled with the UK Government significantly backing wind turbine energy; only 20 wind turbines would currently be needed to generate the maximum 240MW generating capacity of Morlais, then wouldn’t it be a better use of money to increase the size of existing wind farms where the infrastructure and environmental damage has already occurred or is actively monitored? There are significant questions as to the ongoing energy relevance of the Morlais project relative to the predicted long-term and largely irreversible environmental damage to the ‘off and onshore’ ecosystems in the vicinity and the loss of an area of outstanding natural beauty and heritage. 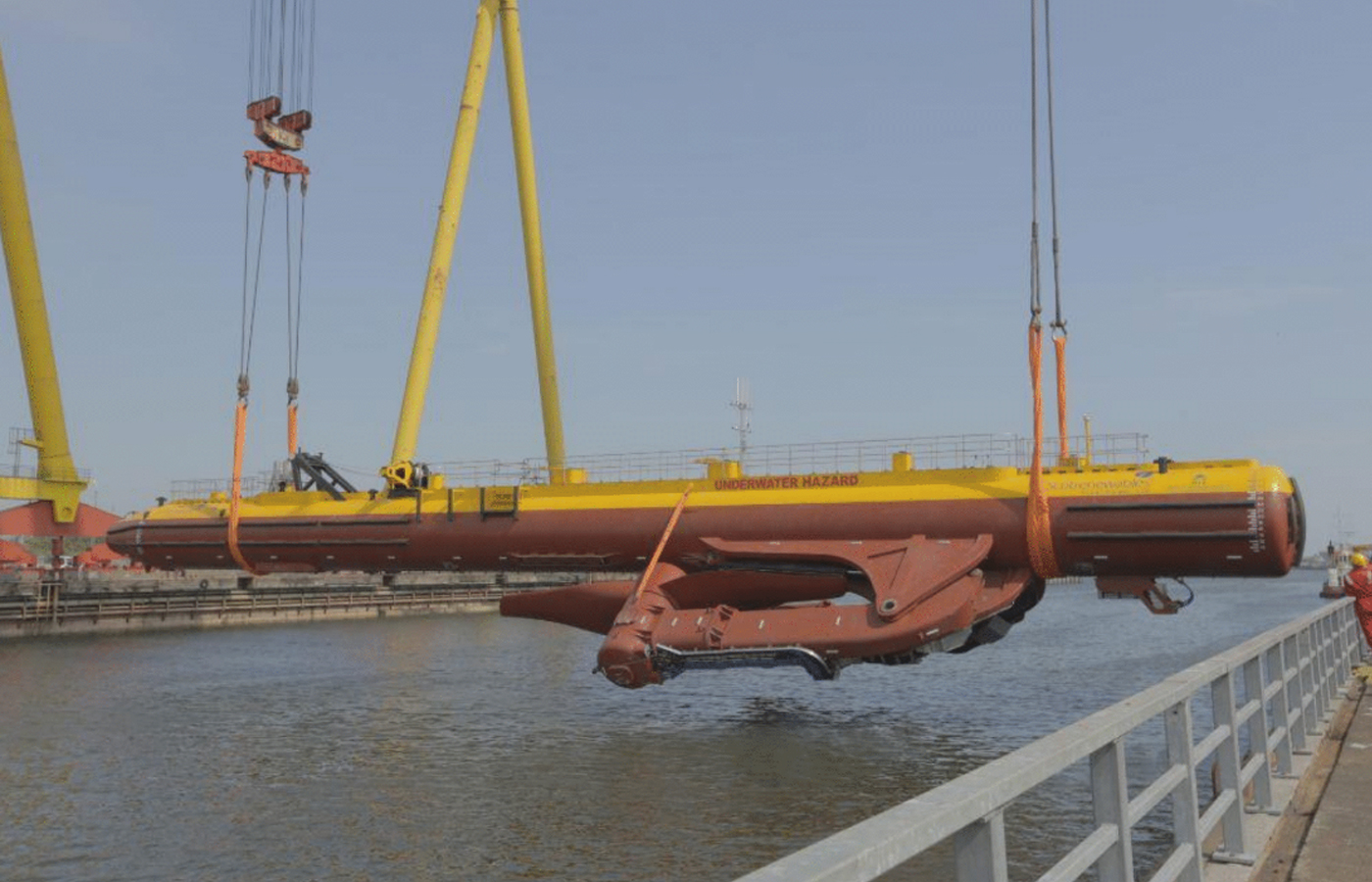 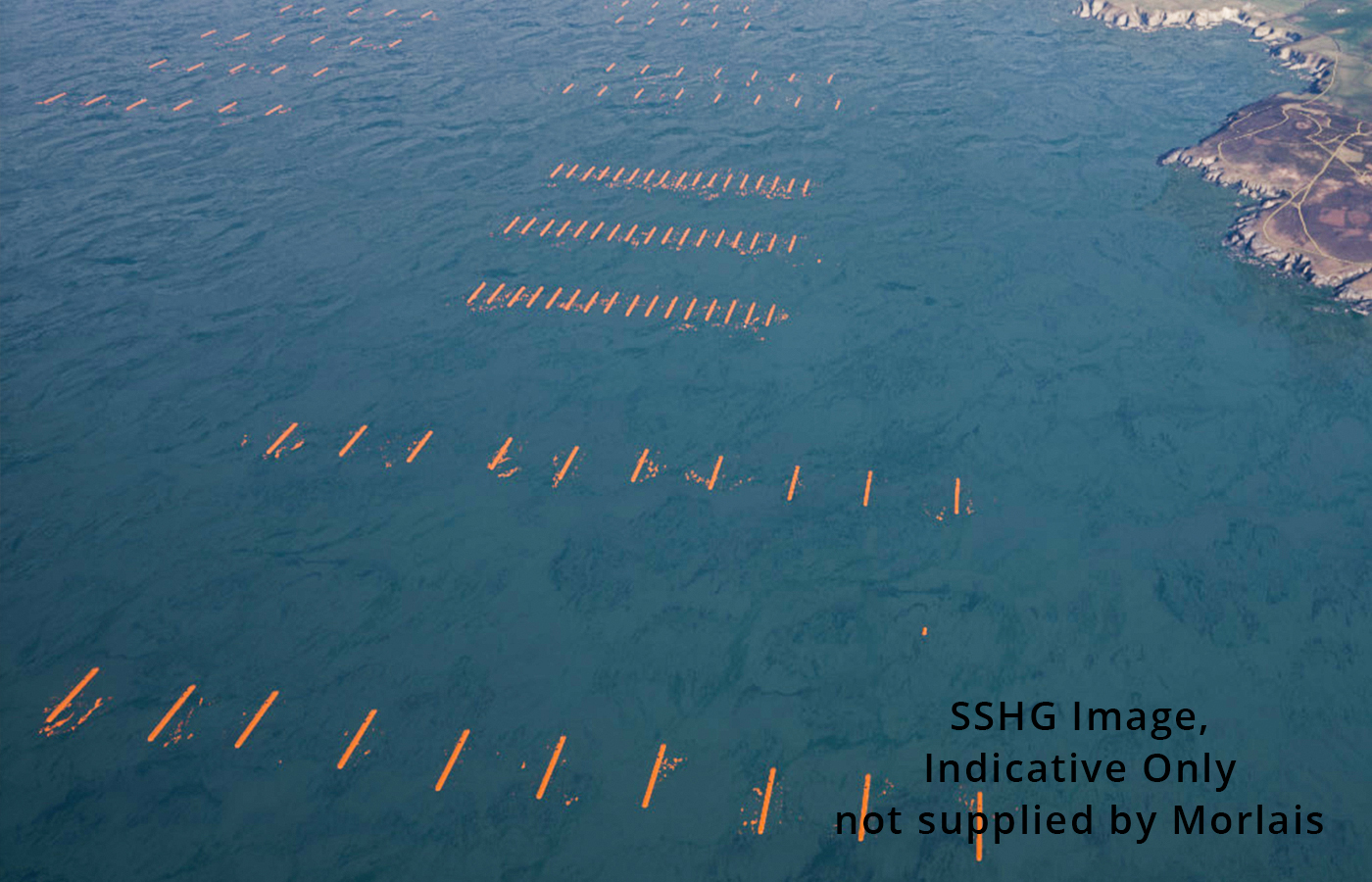 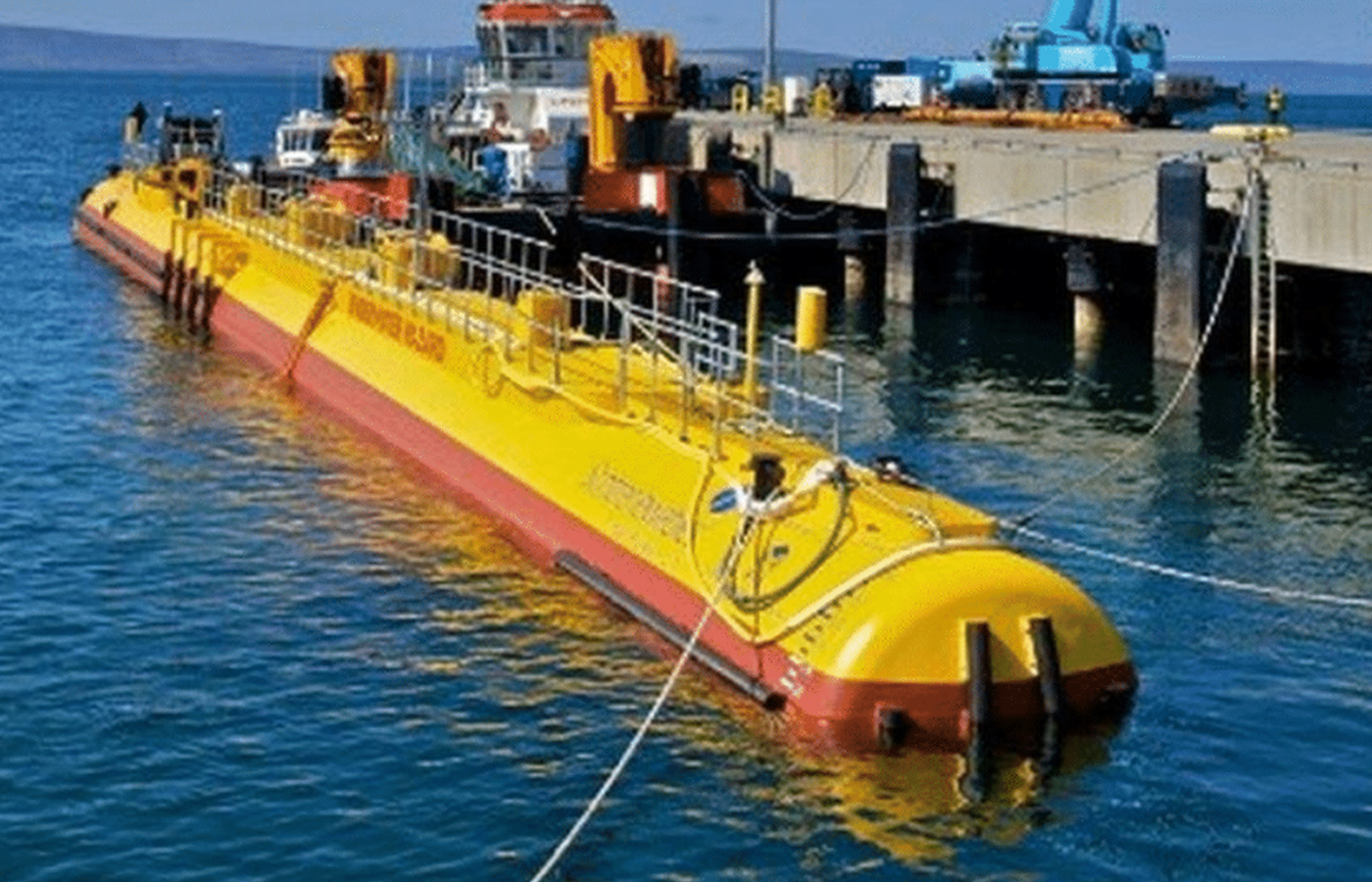 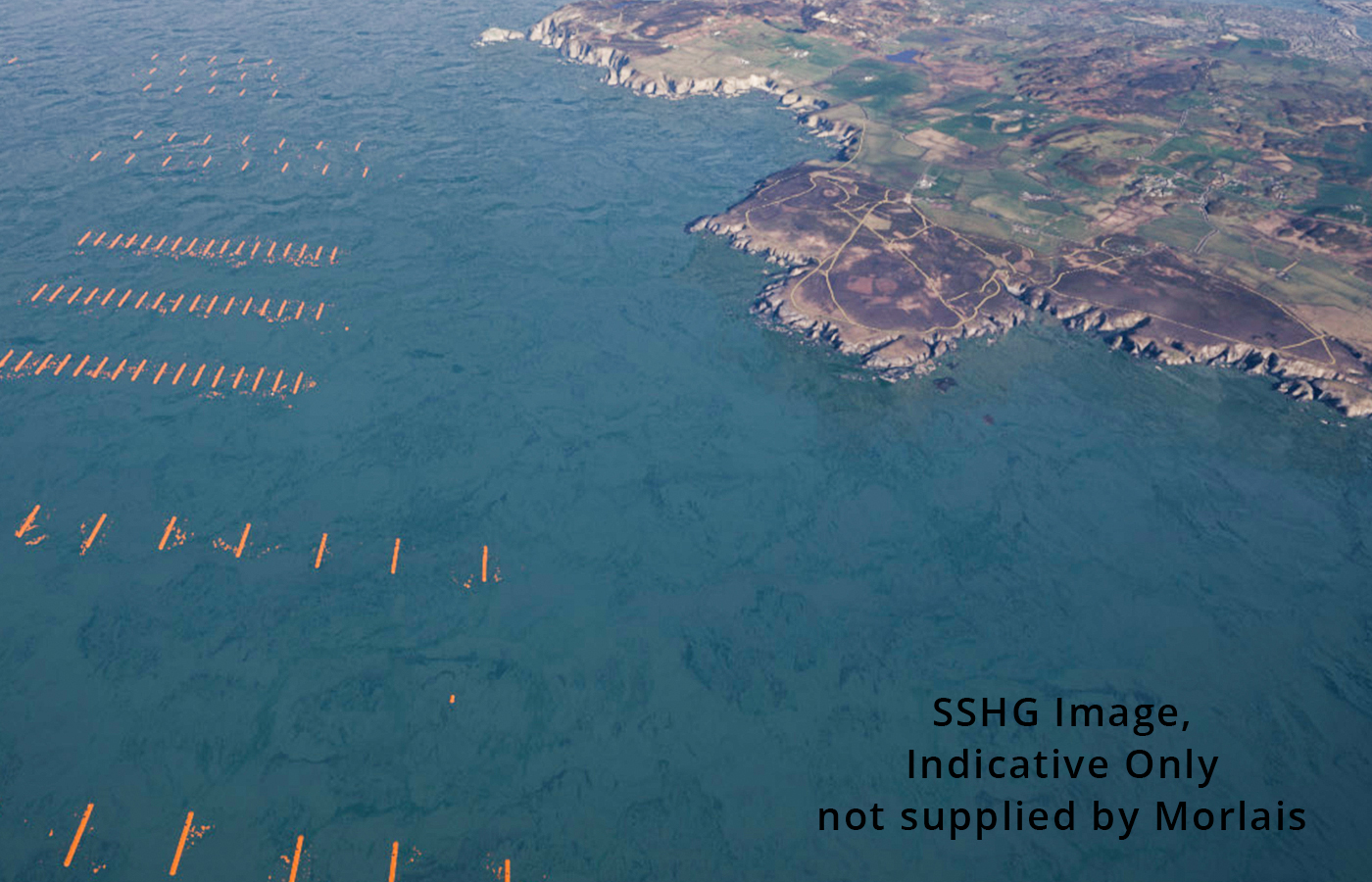 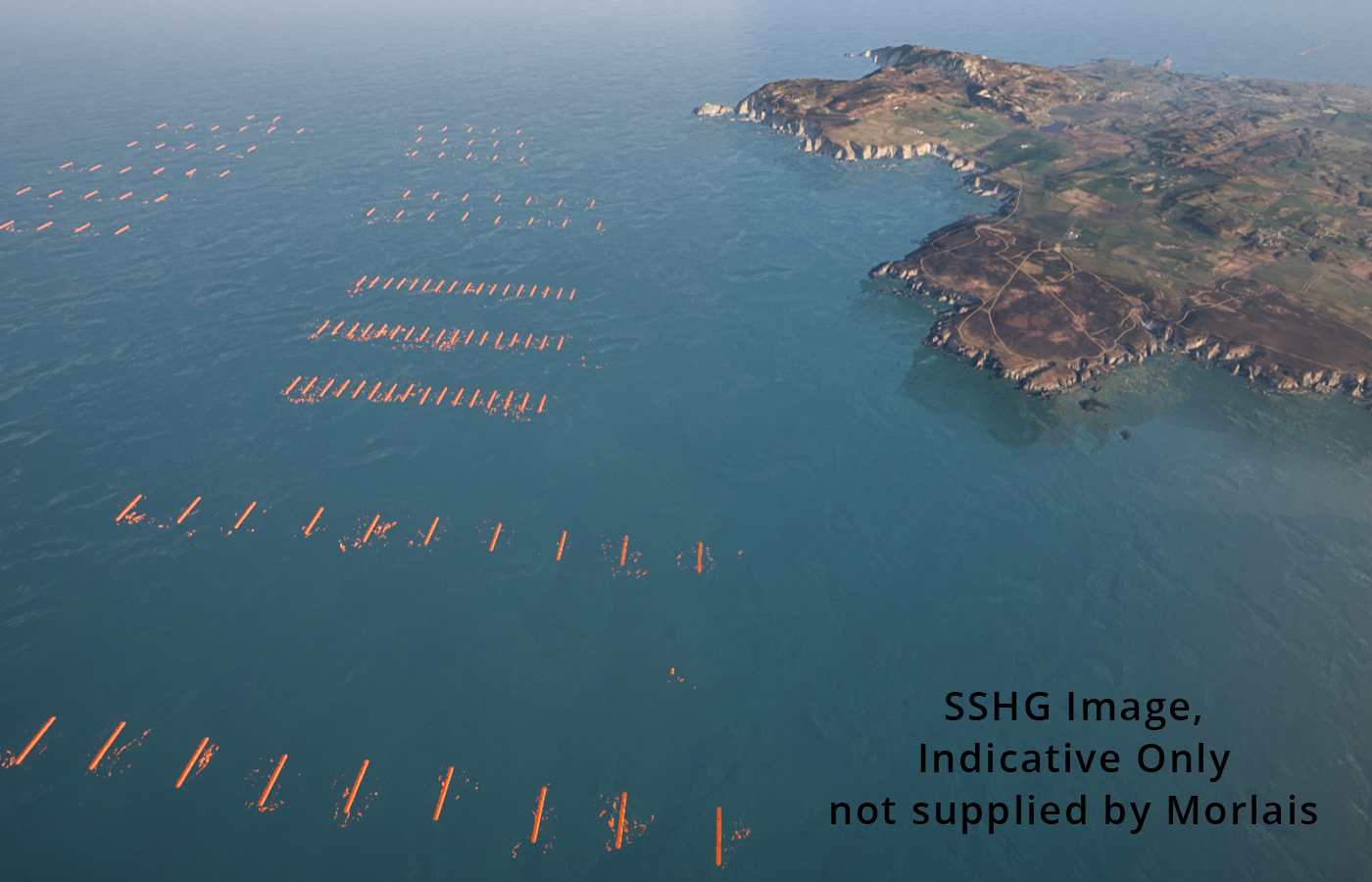 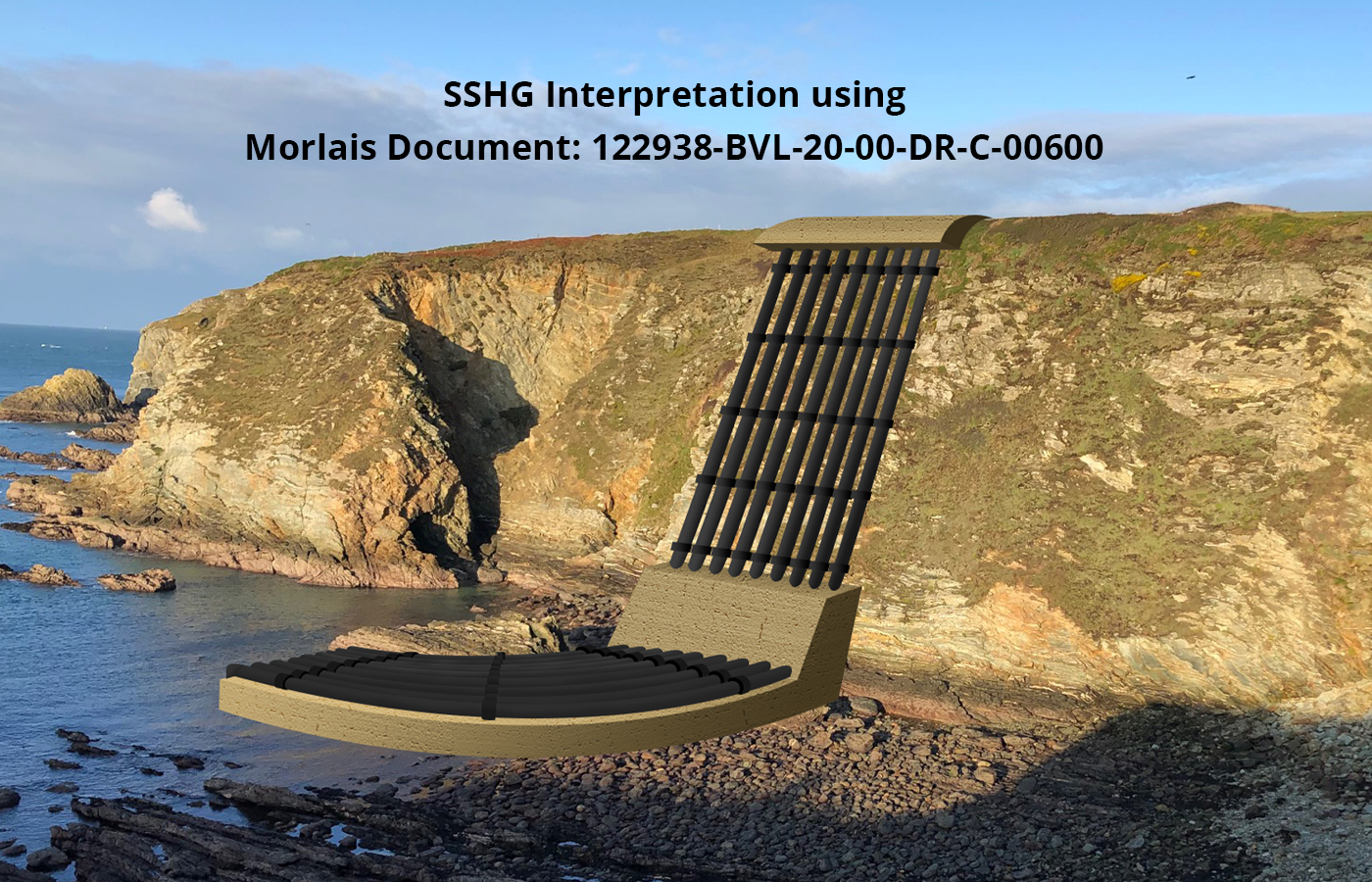 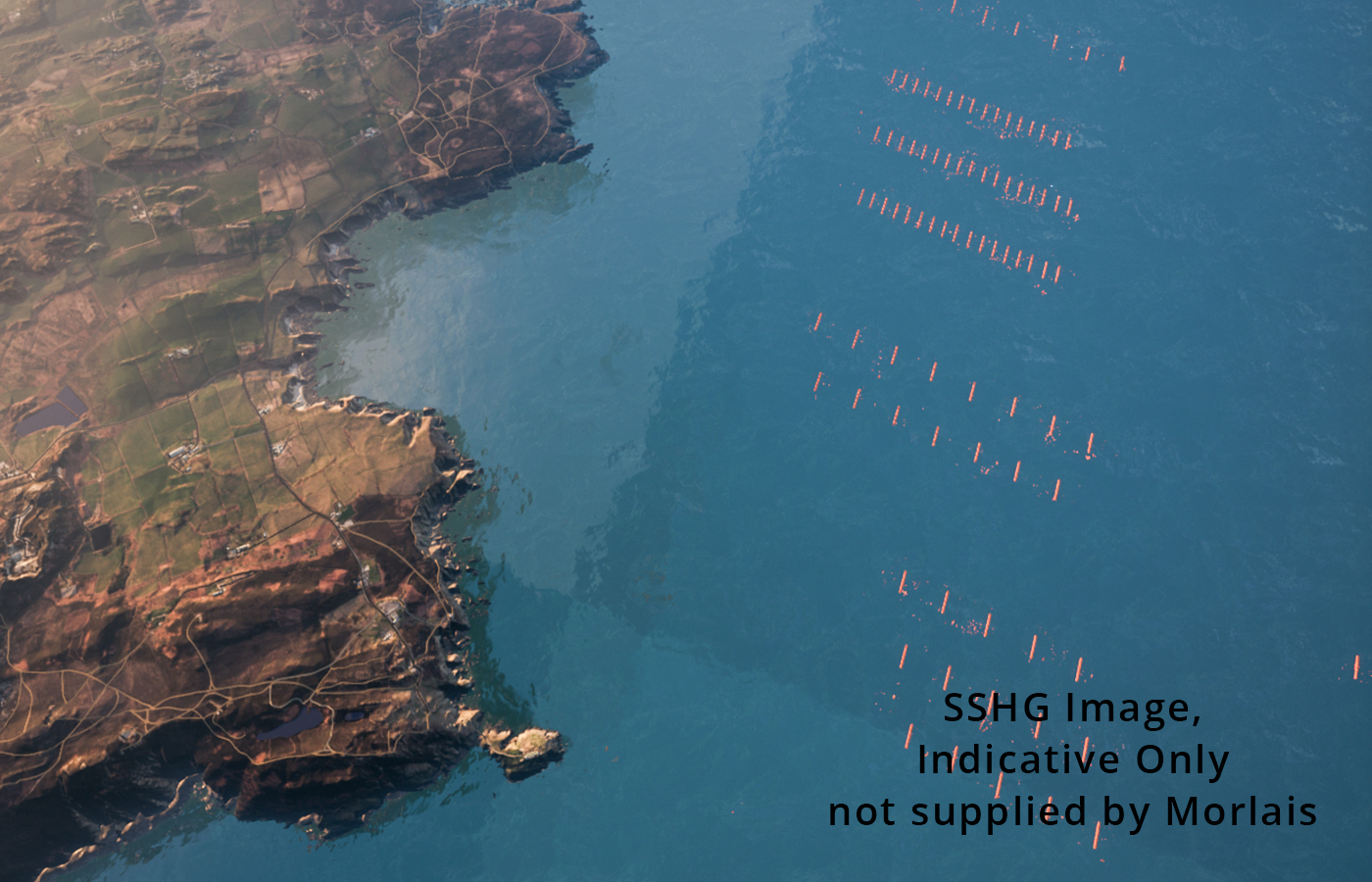 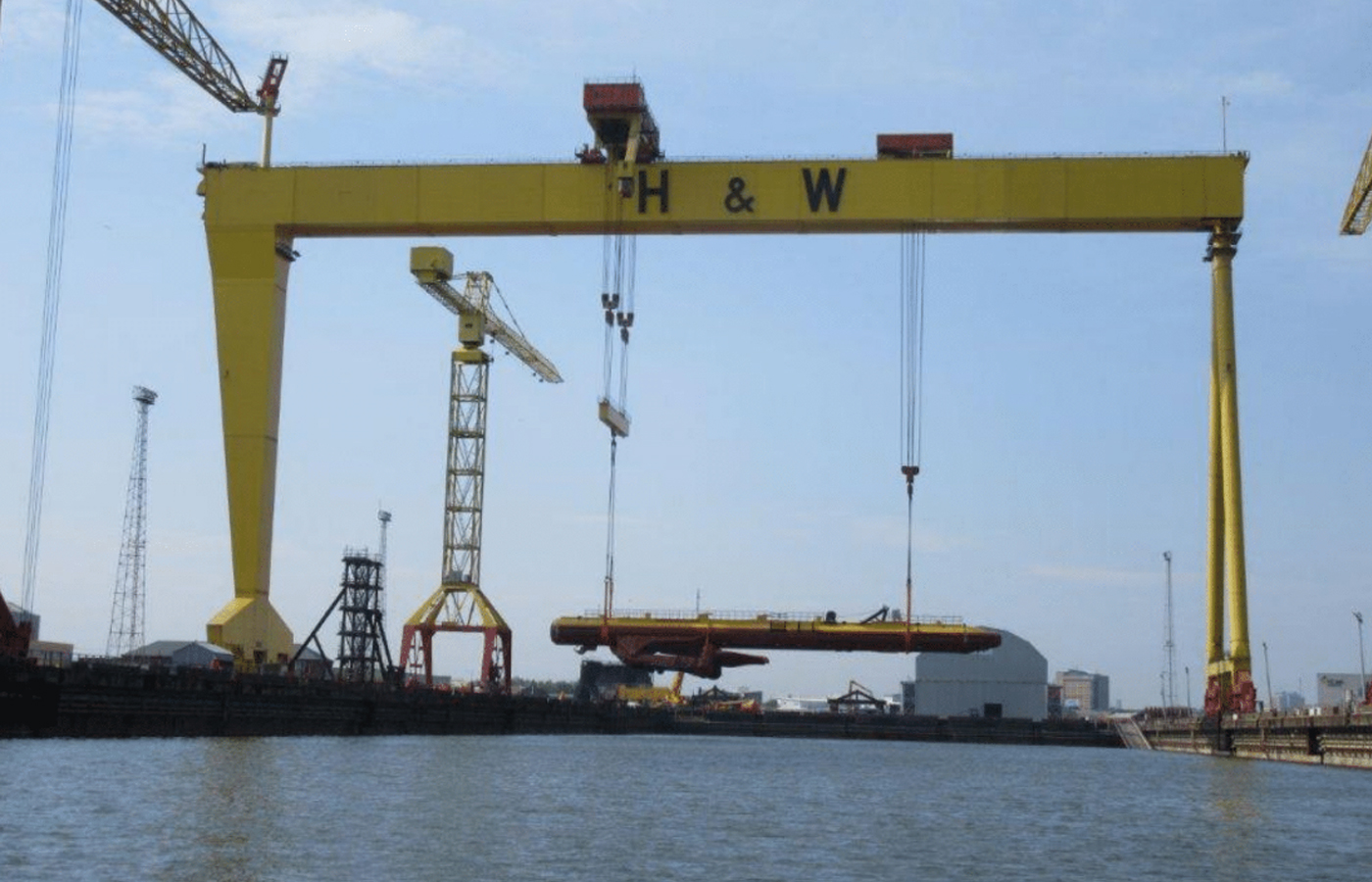 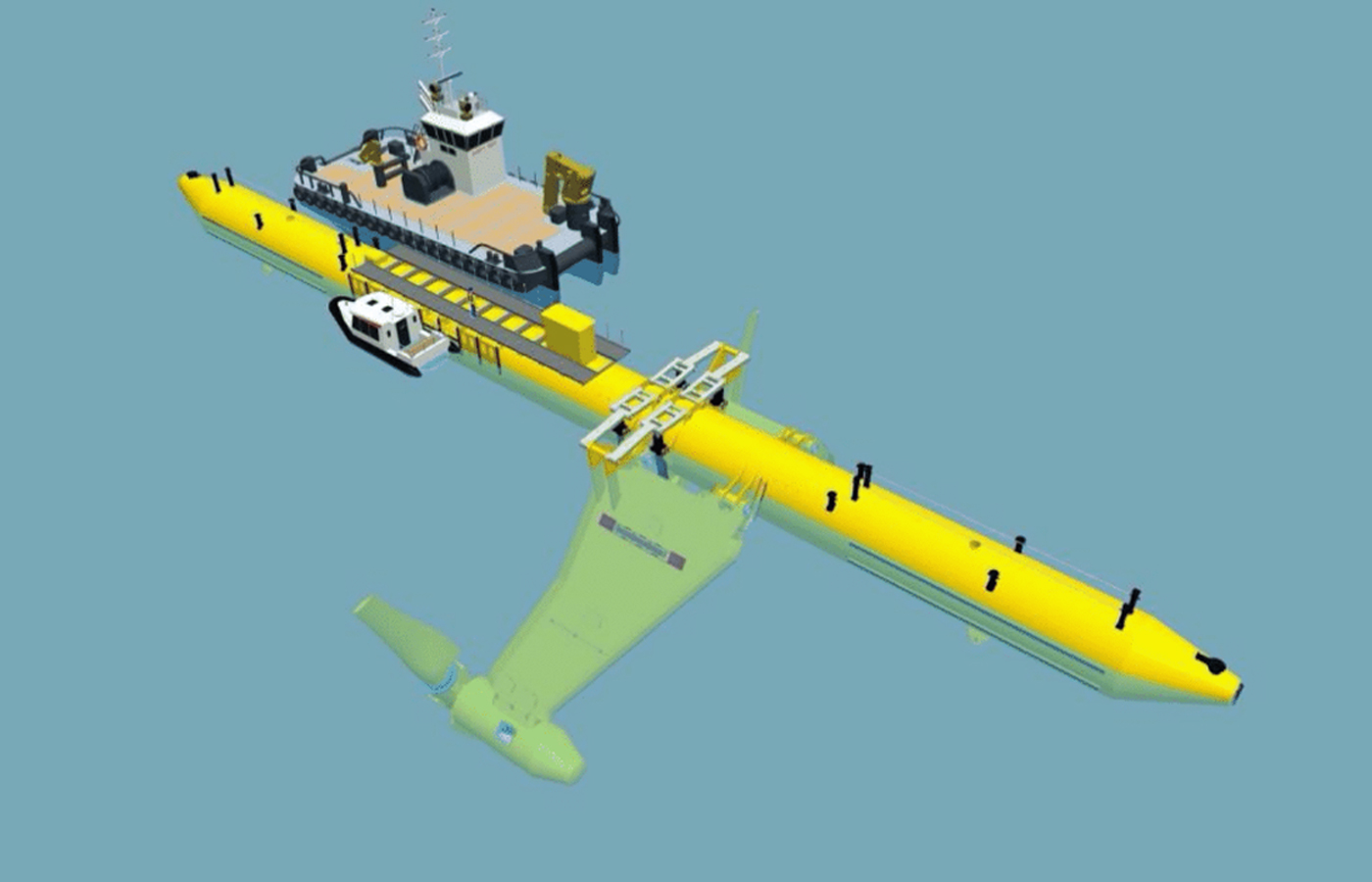 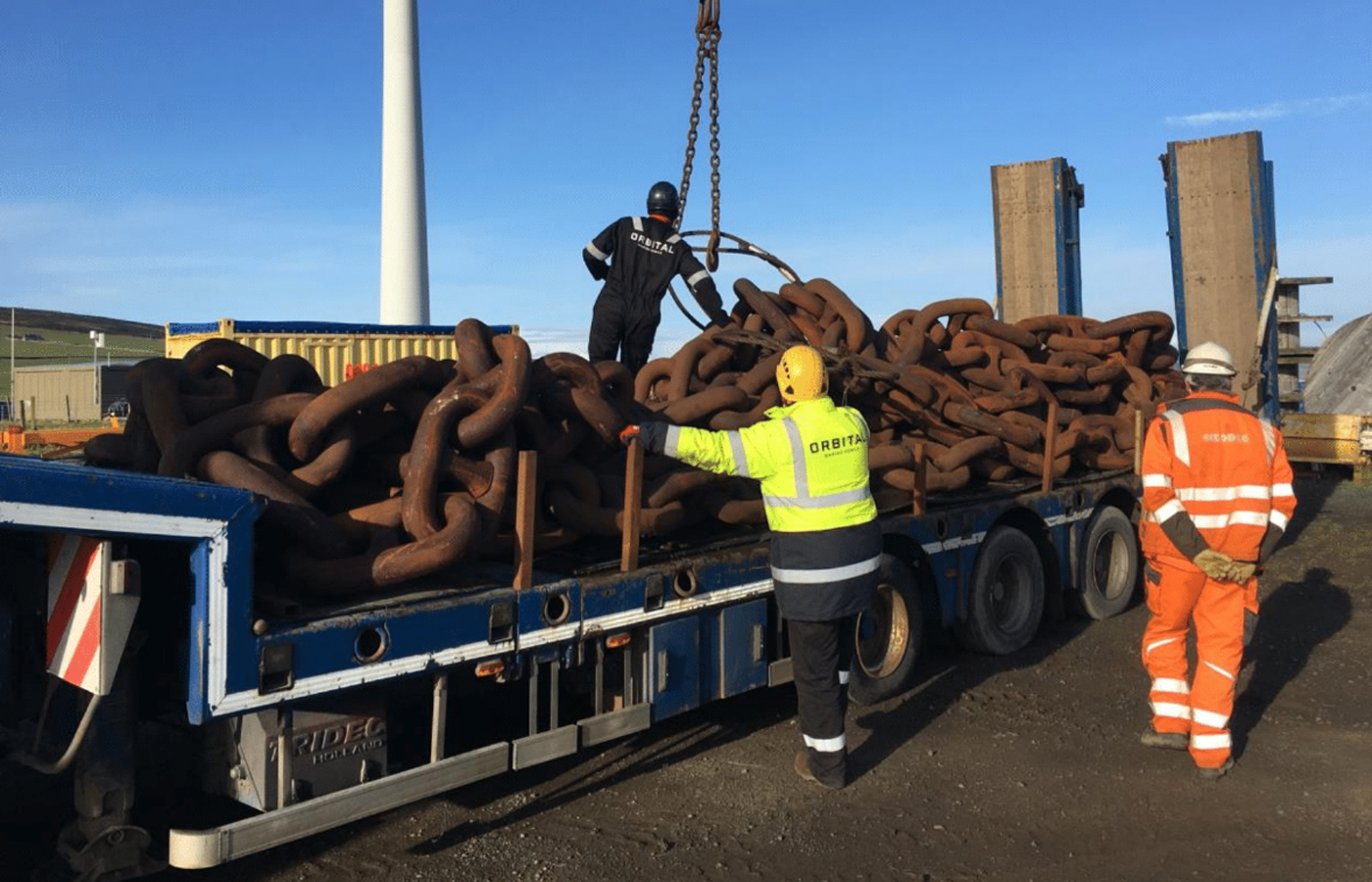 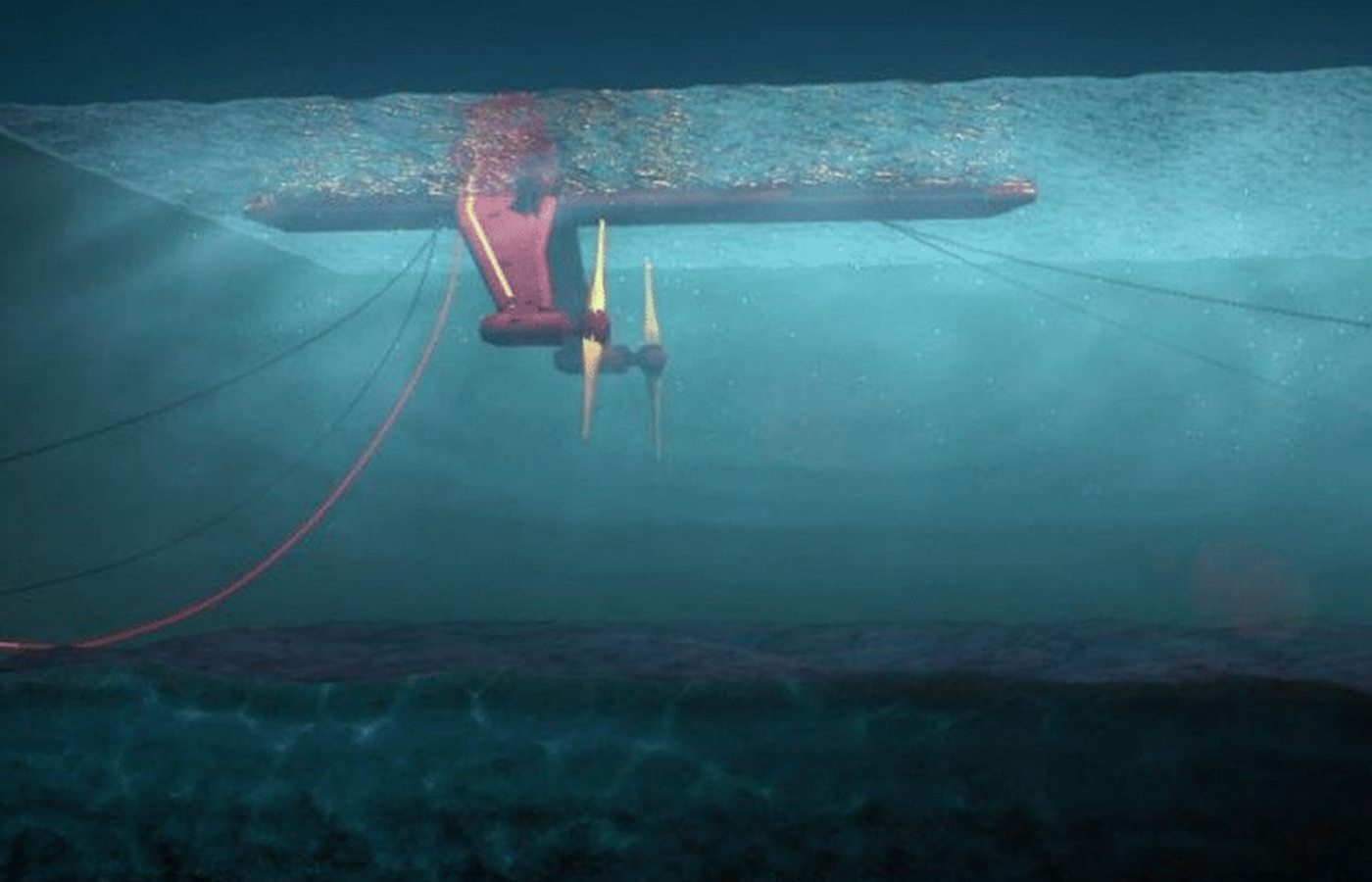 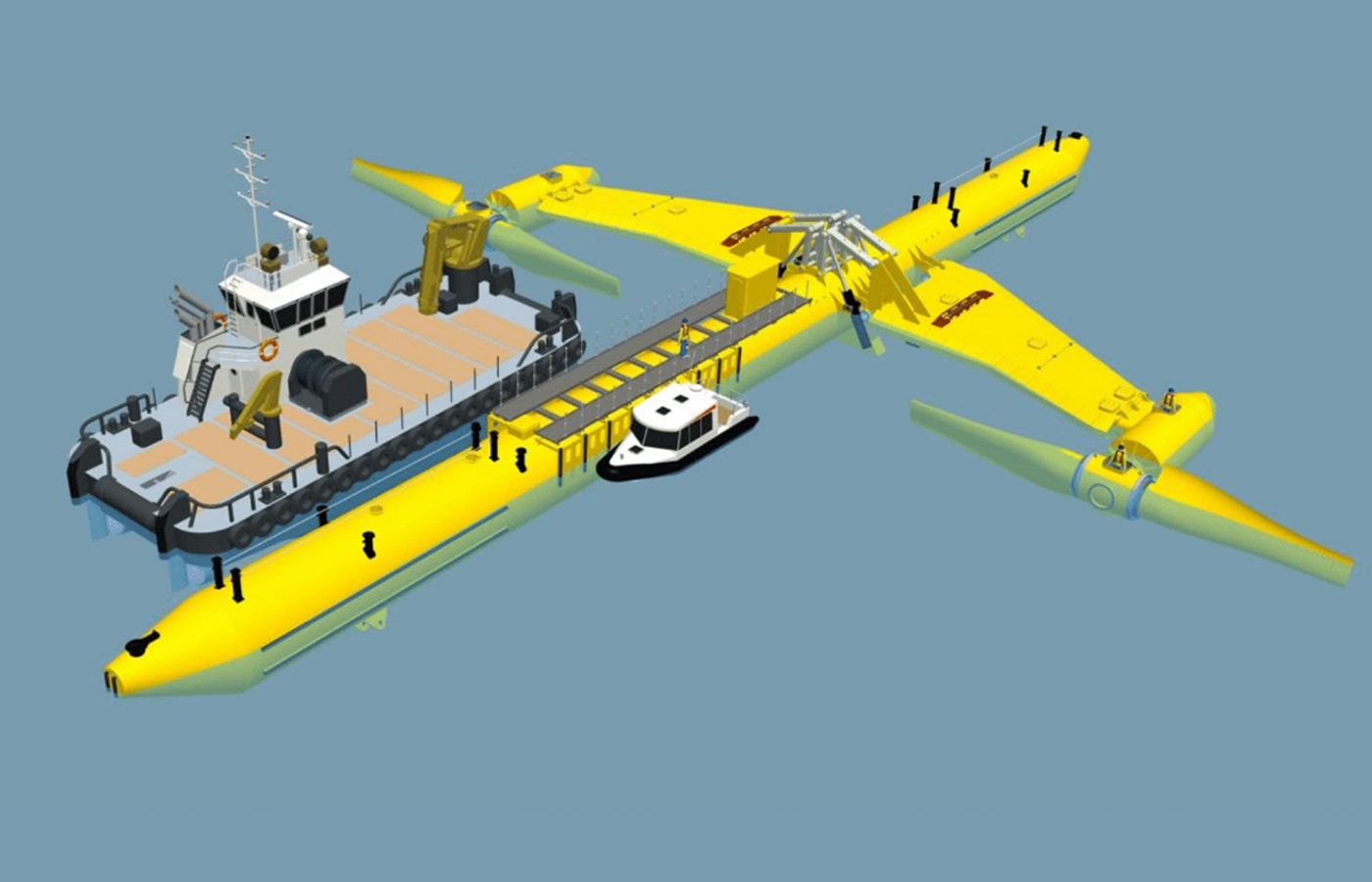