THE THREAT TO WILDLIFE

Many expert and specialist conservation groups have engaged with Morlais within the planning process as they are extremely concerned with regard to the damage that the Morlais project could reap on the protected natural environments and their species. Some of their concerns are outlined below. From reading the objection and representations for many of the conservation groups Morlais, even with their significant resources have not managed to resolve or mitigate many of these objections, leaving the inspectorate no other option but to schedule a much larger enquiry where Morlais will be forced to try to publicly defend their actions (December 2020).

NRW (Natural Resources Wales) have submitted objections/representations stating that the Morlais application was inadequate, and the technology, monitoring and mitigation methods are not appropriate for a project of this scale and magnitude, indeed, much critical conclusions have been based on broad scale generalisations in the absence of evidence. NRW had documented many ‘significant concerns’ relating to the Morlais Environmental Statement(s) which Morlais have had the opportunity to rectify. In the absence of Morlais resolving many of these issues, the NRW will be making the following representations in a December 2020 public enquiry where they will provide evidence on the effects of the proposed development on:

NRW state that there remain significant adverse residual effects upon the Anglesey Area of Outstanding Natural Beauty (AONB) due to the continued aim to deploy surface emergent devices and their wide geographical deployment and number, meaning that the public’s enjoyment of the AONB’s Special Qualities would be significantly affected and therefore maintain significant concerns regarding the project. They state that ‘we still have concerns over the significant effects on the setting of South Stack and its lighthouse and the section of coastline southwards to Penrhyn Mawr.’ View letter

The RSPB state that the ECRMA (Encounter & Collision Rate Modelling Assessments) for bird species remain unacceptably high including bird species such as Guillemots and Razerbills. Indeed the NRW, in agreement with the RSPB noted that ‘the potential loss of 521 guillemots and 259 razorbills per annum may be biologically sustainable at a UK and Welsh level, but we question whether it is acceptable to deplete a natural resource in this manner, especially at such an iconic and popular location for visitors, particularly if this could lead to the extinction of an entire razorbill colony’.

The RSPB and the NRW have significant concerns over the Morlais project disrupting the foraging areas for breeding and non-breeding Chough between the Holy Island Coast SPA and the onshore development area.

The North Wales Wildlife Trust (NWWT) have expressed deep concerns with respect to the potential damaging impacts to the marine environment and its wildlife advising that the Morlais ECRMA for marine species such as Bottlenose, Risso and Common Dolpins, Minke Whales, Harbour Porpoise and Grey and Harbour Seals remain unacceptably high. Further, that it has been highlighted that the Morlais development has the potential to adversely impact the integrity of Cardigan Bay SAC (Special Area Of Conservation). The NRW state that ‘there is a high degree of reliance on modelling to frame outcomes and conclusions of collision effects on marine mammal populations and site integrity. However, there is considerable uncertainty with the model parameters and modelled outputs presented. As such we cannot confidently rule out adverse effects on site integrity from collision in any of the SAC for any of the marine mammal species features, alone or in-combination, for any of the phased scenarios from the values presented. We note that adaptive management and monitoring is relied upon to validate model assumptions and measure real risk of collision. It should be understood, however, that the monitoring and mitigation would require considerable development. Detection of animals around tidal turbines and the ability to deter them from turbines to avoid collision when necessary is untested and uncertain of success at the array scale proposed. We have concerns about how the adaptive management, deploy and monitor approach can realistically be achieved and advise that the applicant develops this further in consultation with us.

Whale and Dolphin Conservation (WDC) have objected to the application on the grounds of insufficient information provided by Morlais. WDC does not consider that this application can be granted when the details of the proposed development do not specify the number and type of tidal energy devices, making any disturbance and collision risk assessments impossible and therefore rendering the potential impact to protected species incalculable. WDC also notes that the most recent ICES Working Group on Bycatch of Protected Species (2019) suggests that the Harbour Porpoise population of the Celtic Sea area is endangered and no development that may involve further deaths to porpoise (such as the Morlais Project) should be considered.

The NRW noted as a significant issue that ‘based on the uncertainty associated with the Collison Risk Modelling/Encounter Risk Modelling, avoidance rates and other parameters, NRW cannot be confident that the potential collision risk for an initial 16MW deployment (not even a 240MW) will not have population level effects for marine mammal species, either alone or cumulatively. 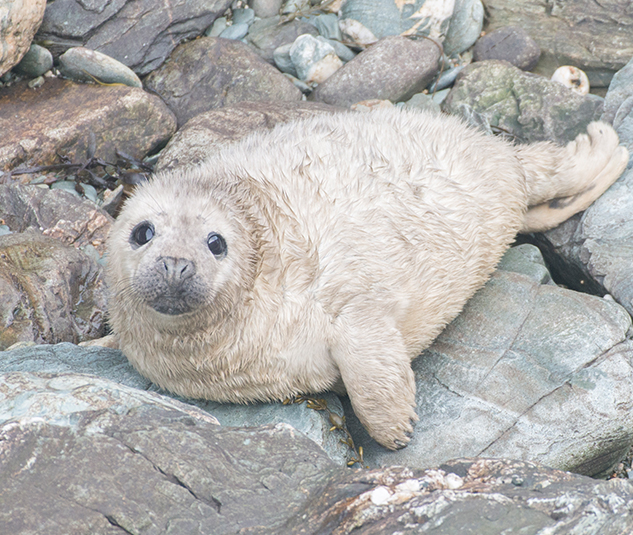 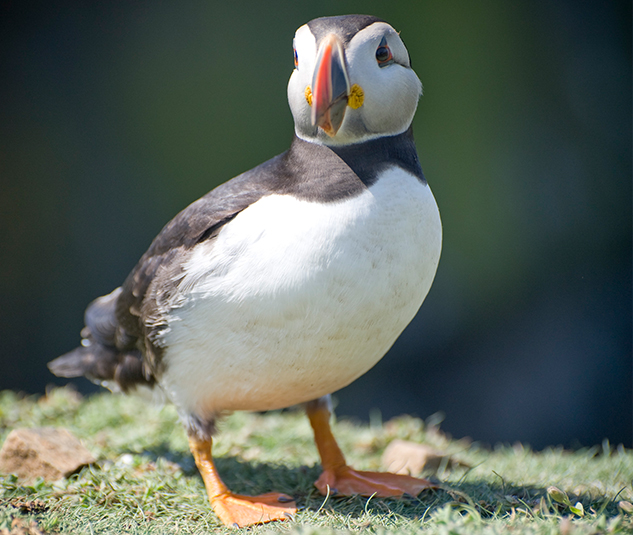 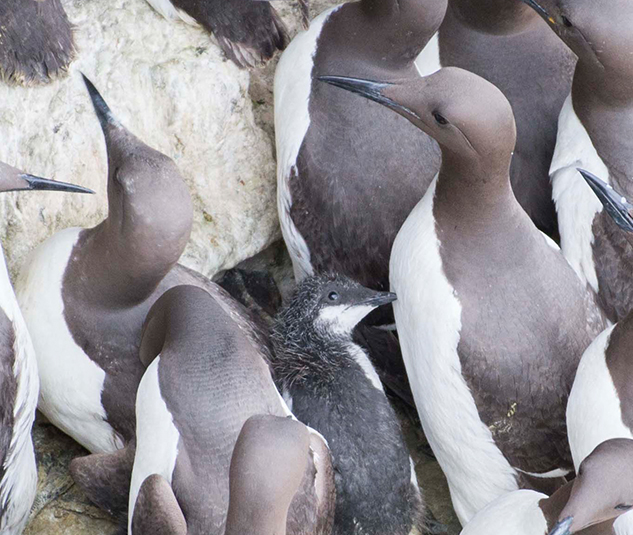 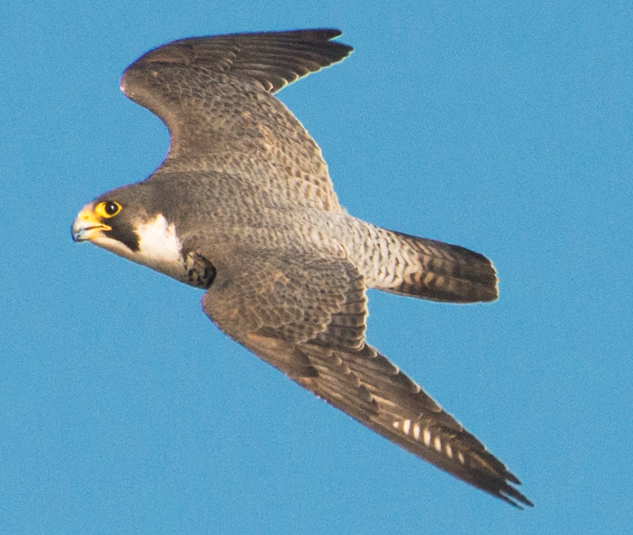 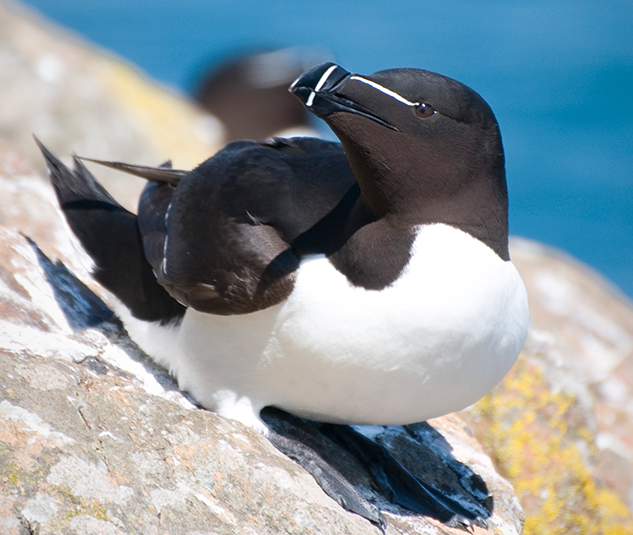 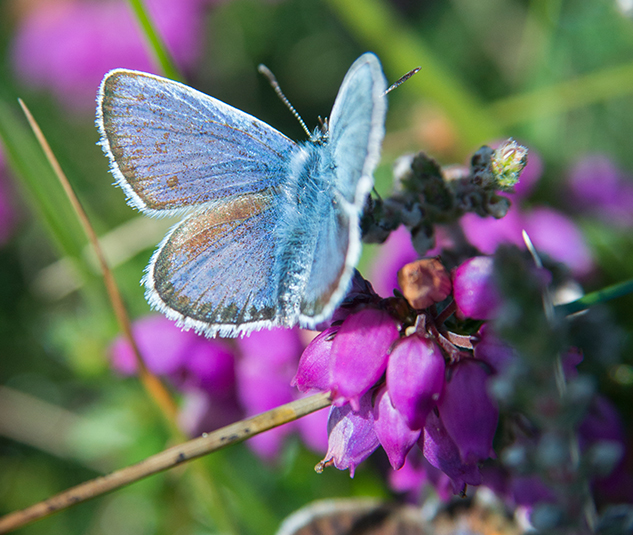